Restrepo needed 6 minutes 27 seconds to cover a 4.5Km race involving the brutal cobblestoned climb of the “Wall of Kigali” as they raced against time in the Individual Time Trial (ITT)

By winning Stage 7, Restrepo recorded his 5th stage victory of Tour du Rwanda and joined Ndayisenga Valens and Eyob Metkel in the tour’s books of records as the most stage winners since its inception.

Rodríguez Martin Cristian of Team Total Direct Energie finished 6th, in Stage Classification, the right time bracket to retain the coveted jersey with an advantage of 5 seconds ahead of second-placed Restrepo in General Classification (GC)

Rodríguez Martin Cristian is the first rider in Tour du Rwanda history to keep Yellow Jersey after 2 stages without registering any stage Victory.

Meanwhile, Teugels Lennert ( 28 points) is destined for the Blue jersey in Sprint Category going into the final stage, thanks to the 14 points gaps ahead of Second-placed Goytom Tomas (12 points) with the possible 8 points up for grabs on the final day of the tour.

In Mountains Classification, 22 points separate KoM, Teugels and Pierre Rolland. The 8th stage has 75 climber points in total. There is everything to ride for. The 2020 KoM had no single point at the start of the 8th stage and he collected 45 points on the final day.

The final stage of this year’s race is relatively short but agonisingly difficult with 6x Cat 1 and the Hors catégorie (HC) at the finish line at Canal Olympia, located at the summit of Rebero hill, in Kigali.

STAGE 5: Boileau on a hat-trick

Boileau on the double: wins Stage 3 of Tour du Rwanda 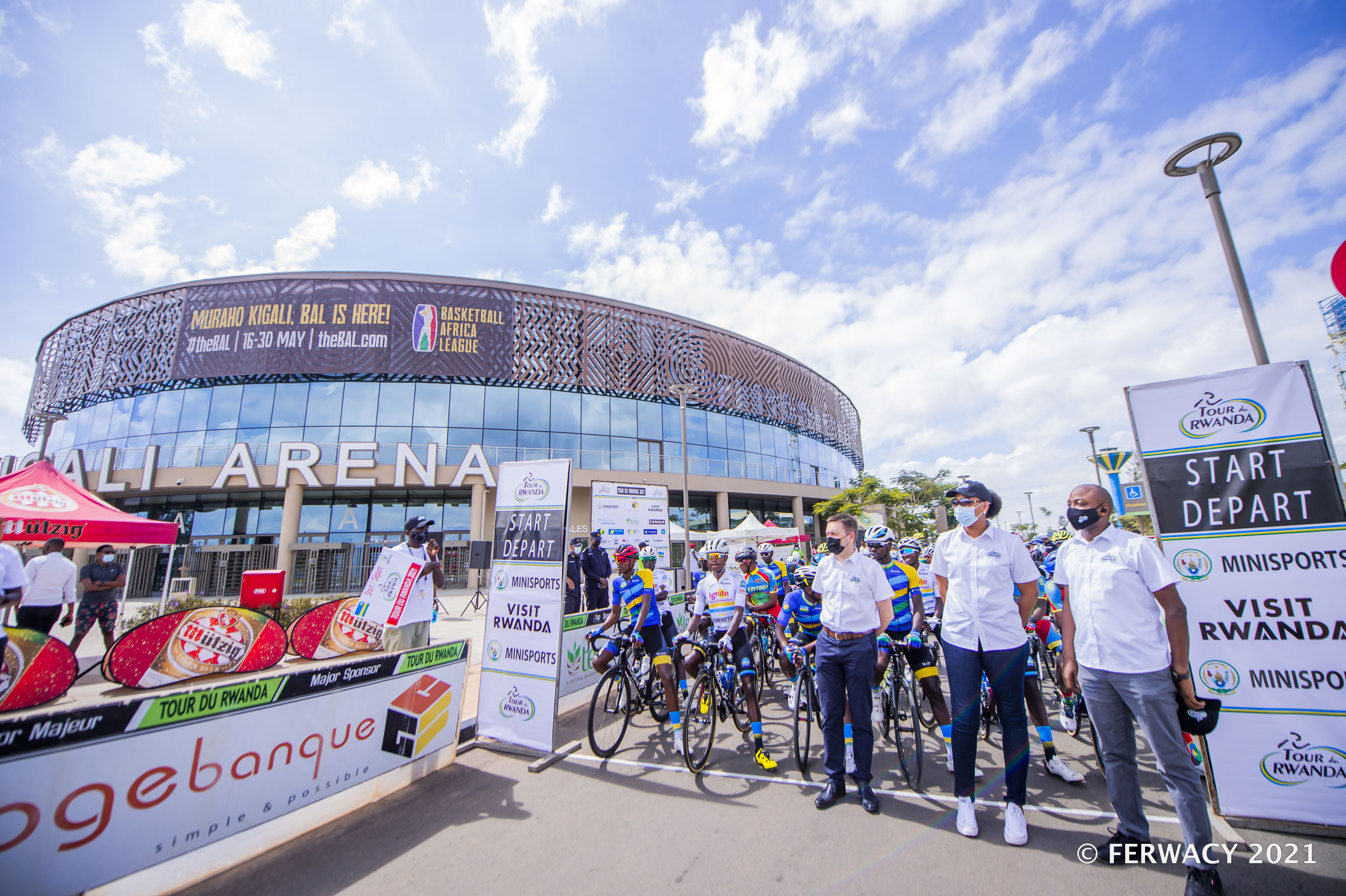 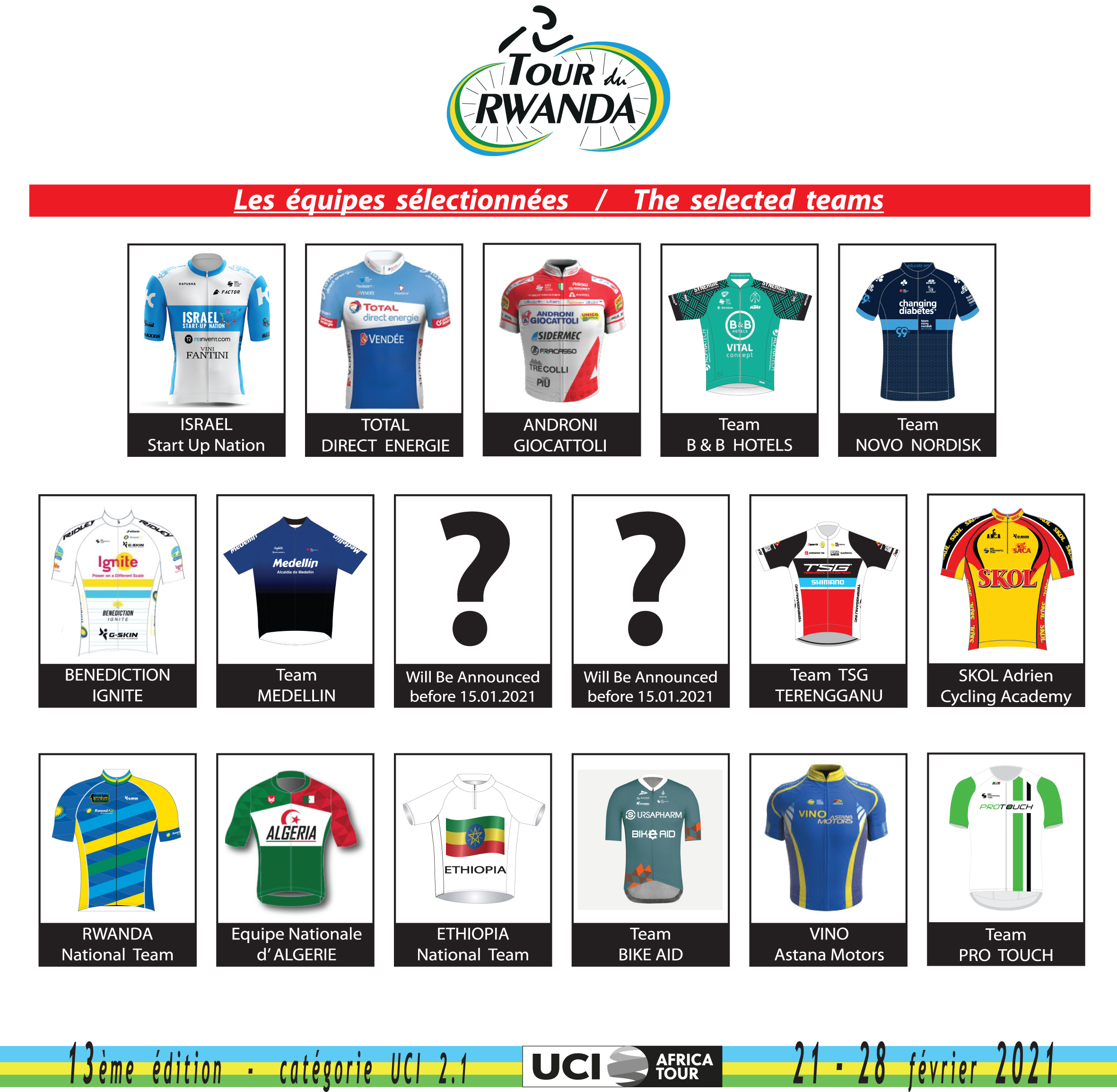 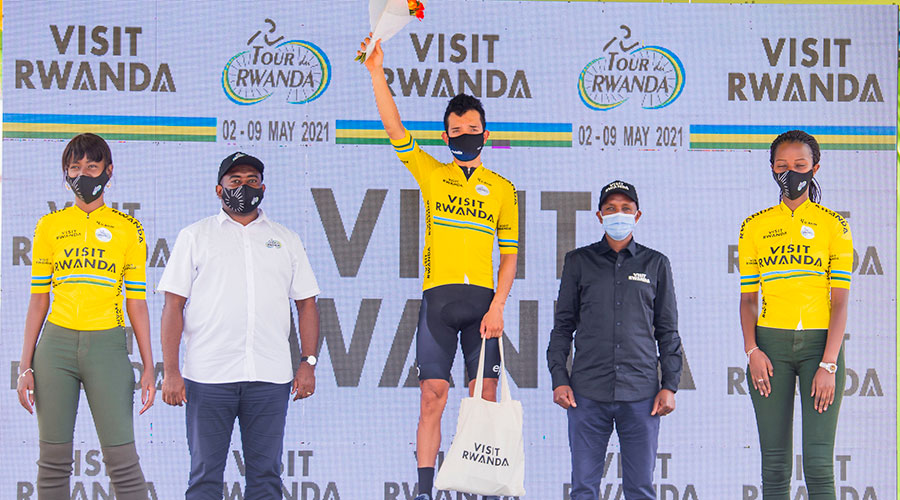 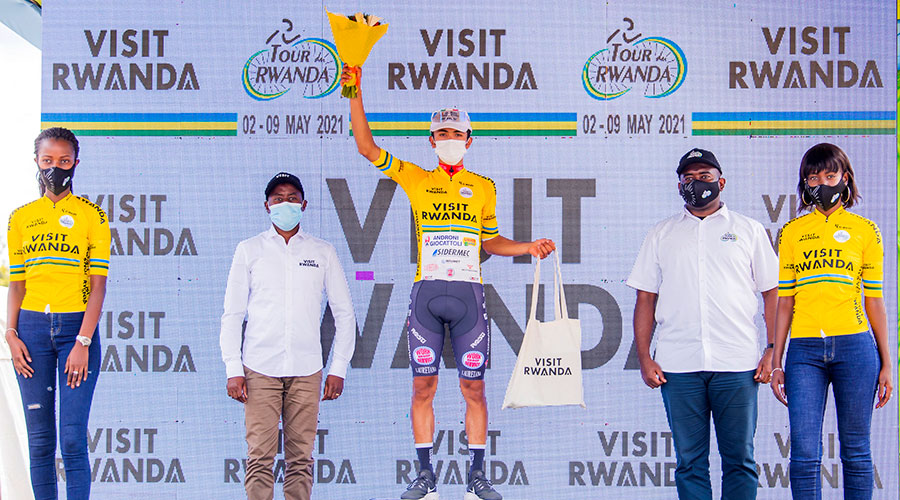 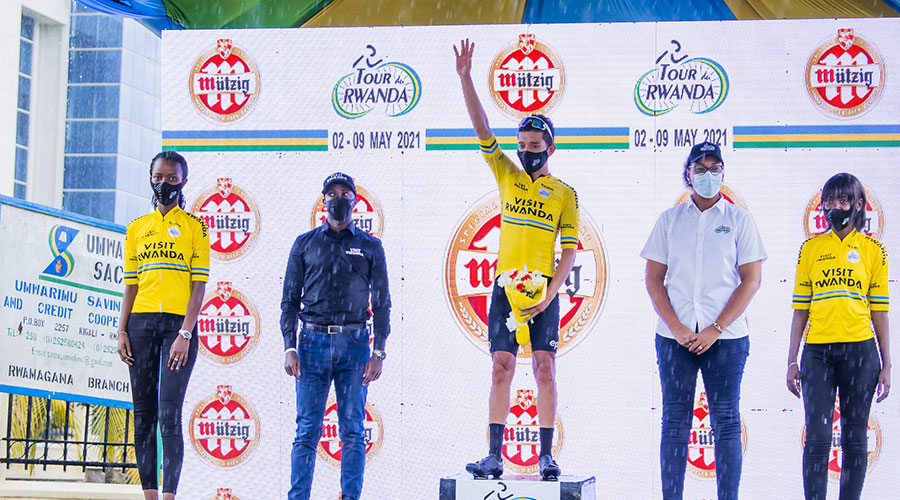